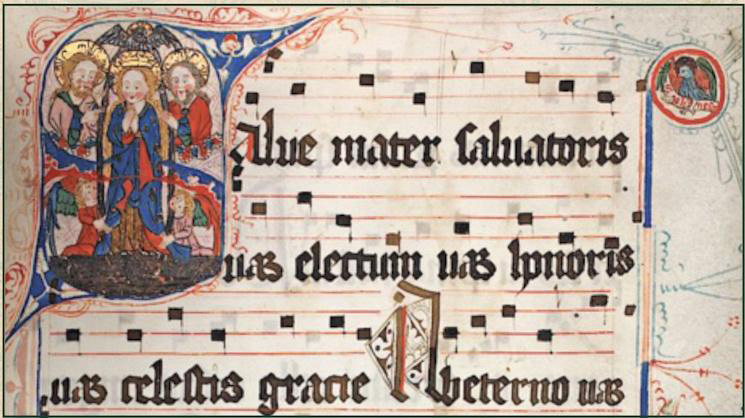 Participating students from the Department of Art History:

Isabelle Bunten, "The Evolution of the Three Living and the Three Dead: From Moral Meaning to Memento Mori"

Ellie Mix, "Stratified Satisfaction in the Knight’s Tale and the Reeve’s Tale"