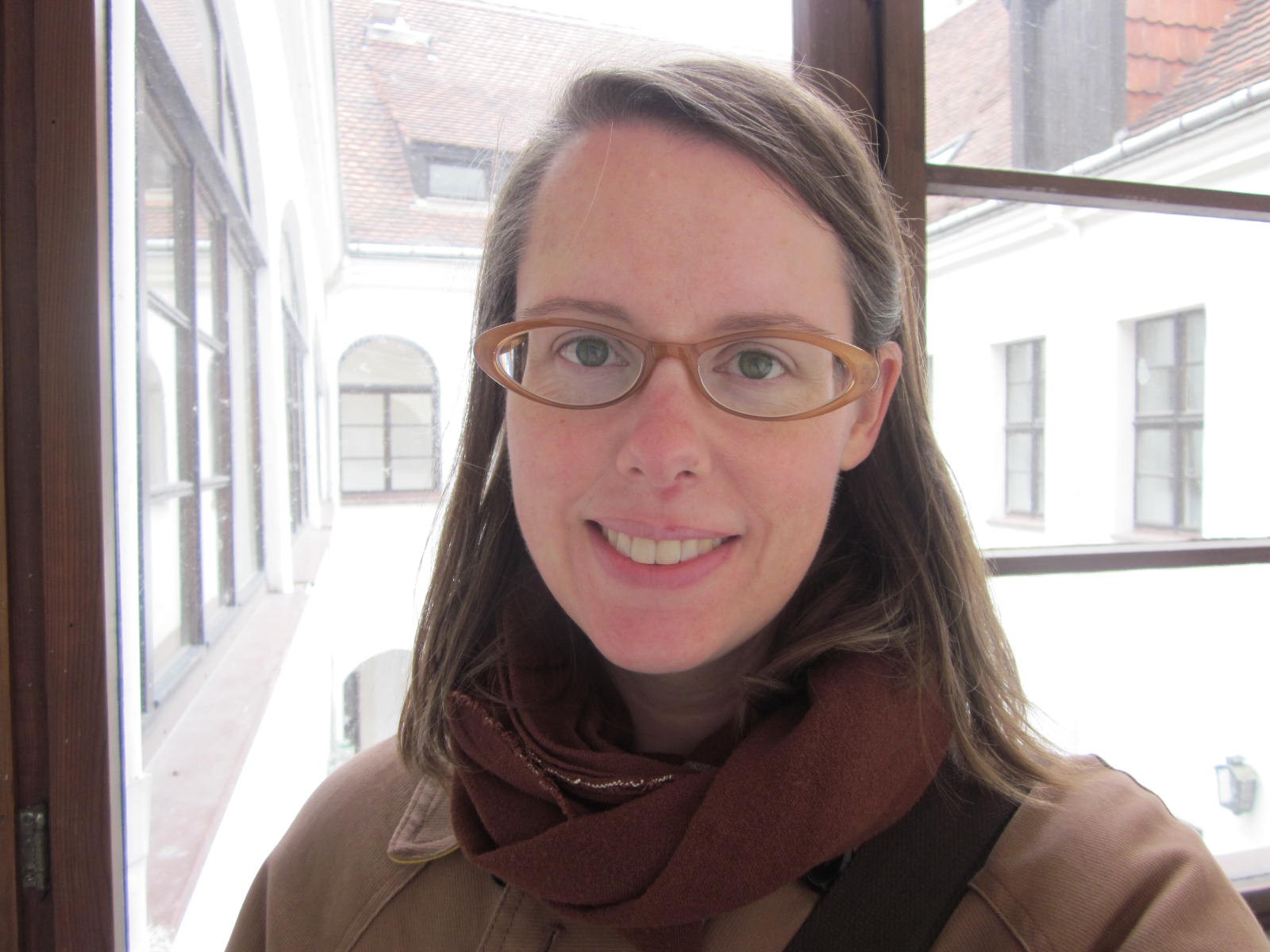 Melissa Venator has been awarded a two-year curatorial fellowship at Harvard's Busch-Reisinger Museum, where she will contribute to an exhibition and international conference celebrating the centennial of the founding of the Bauhaus and its legacy in the United States. The exhibition will feature selections from the Busch-Reisinger Museum, which houses the largest collection of Bauhaus material outside of Germany, including works by artists featured in Melissa's dissertation, "Light Play: Light Art in 1920s Germany."

The Harvard Art Museums are comprised of three separate museums—the Fogg Museum, Busch-Reisinger Museum, and Arthur M. Sackler Museum—each with a different history, collection, guiding philosophy, and identity. The Busch-Reisinger Museum was founded in 1903 as the Germanic Museum. Unique among North American museums, the Busch-Reisinger is dedicated to the study of all modes and periods of art from central and northern Europe, with an emphasis on German-speaking countries. The Busch-Reisinger Museum’s holdings include significant works of Austrian Secession art, German expressionism, 1920s abstraction, and materials related to the Bauhaus. Other strengths include late-medieval sculpture and eighteenth-century art. The museum also holds noteworthy postwar and contemporary art from German-speaking Europe.