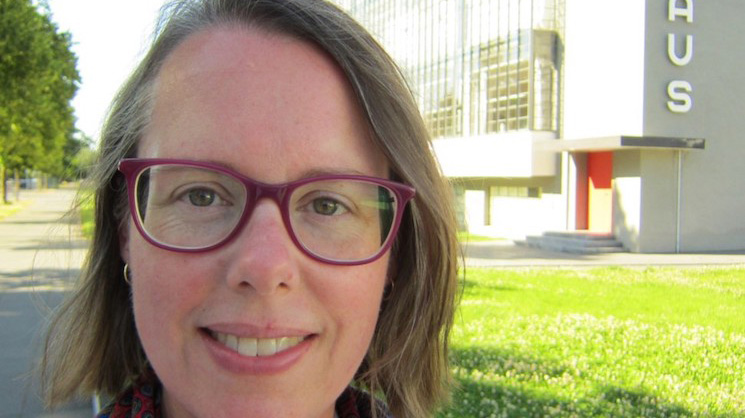 2016 PhD alumna Melissa Venator, a curator and historian of modern art specializing in Germany from 1900-1945, will join the St. Louis Art Museum this June as the A.W. Mellon Fellow in Modern Art. While at the museum, Venator will research and prepare a scholarly catalogue on the museum's excellent collection of German Expressionist art.

Since earning her Rice degree in 2016, Melissa has served as Stefan Engelhorn Curatorial Fellow in Harvard's Busch-Reisinger Museum, where she has pursued an active curatorial and research program. She organized the exhibitions "Hans Arp’s Constellations II" (Feb.–July 2019) and "Carl Grossberg: Selections from the Merrill C. Berman Collection" (Aug. 2017–July 2018), and assisted with the exhibition "The Bauhaus and Harvard" (Feb.–July 2019), which features 200 works from the Busch-Reisinger Museum’s Bauhaus collection and is the largest of its kind outside of Germany. Melissa's recent publications include the first English monograph on Grossberg (Harvard Art Museums,2018) and essays on the Bauhaus in Germany and the United States.