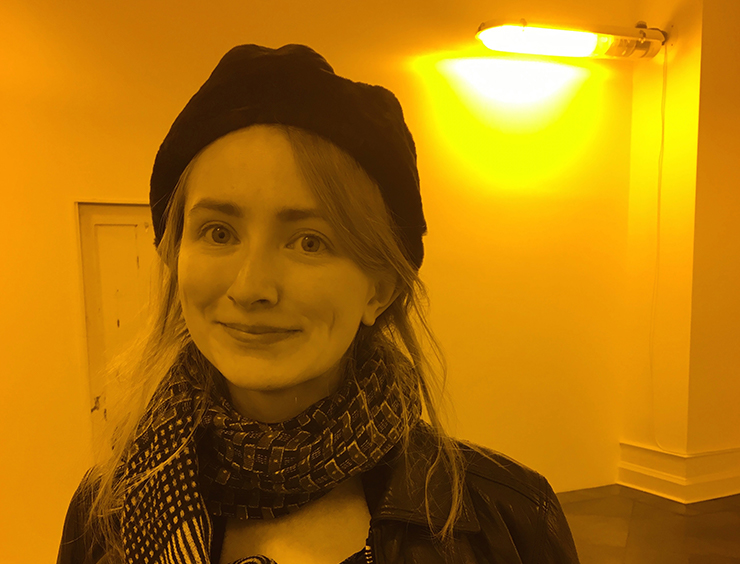 Ph.D. Student Adrienne Rooney has received a Junior Fellowship from the Paul Mellon Centre in London. It will allow her to conduct archival dissertation research on Jamaica for three months.

Adrienne studies twentieth-century art and visual culture in the Caribbean and United States, with a focus on performance, narrative traditions, and cultural memory. She received her B.A. in art history from Barnard College / Columbia University (2012) and worked as a curatorial assistant at the Whitney Museum of American Art (2012–2015). She has conducted research for and programmed at Danspace Project (2012 and 2016) and published writing in Texte zur Kunst. Her work has been supported by the Deutsche Akademische Austauschdienst (DAAD, 2015–2016) and the Wagoner Foreign Study Scholarship (2017).