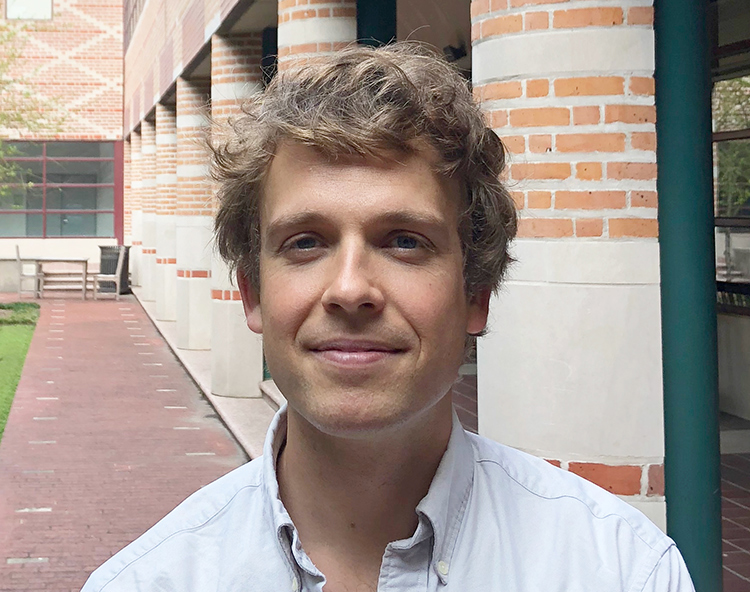 As the recipient of the John and Dominique de Menil Fellowship for the 2020-2021 academic year, Henry will work with curators at both the Menil Collection and the Menil Drawing Institute, helping conduct research on works in the collection, including drawings and paintings by the French painter Fernand Léger (1881-1955), and drawings by the German painter Wols (1913-1951), the latter of which will be rotated into exhibition in the Menil Collection’s Surrealism galleries in the coming year.

Henry focuses on modern European painting, and thus far his major research papers during coursework have been on topics in interwar and postwar French painting: Fernand Léger in the 1940s and 1950s; Danish painter Asger Jorn during the wartime advent of CoBrA; and the German painter Wols, in the wartime and postwar production of his art informel oil paintings and drawings.