"Images of Rape: The "Heroic" Tradition and its Alternatives"

Images of Rape: The "Heroic" Tradition and its Alternatives 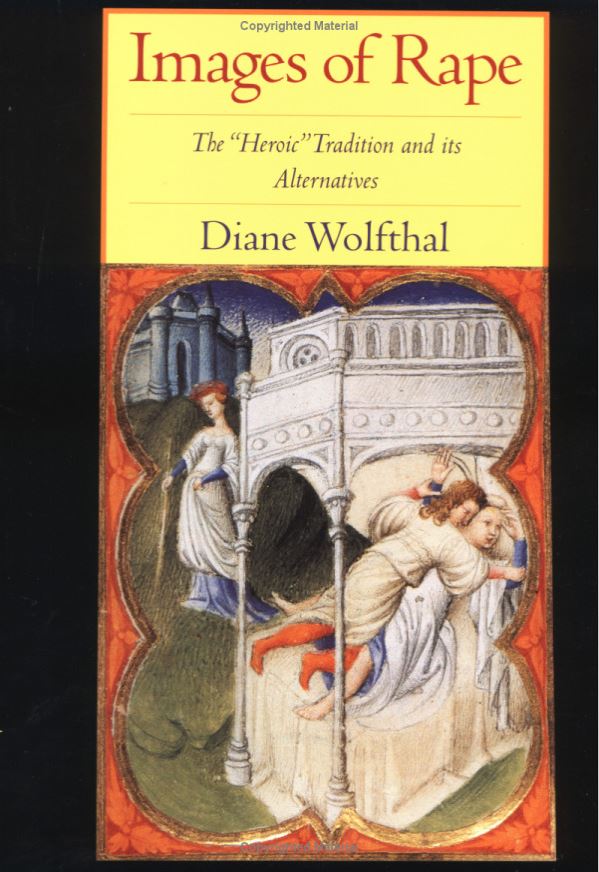 Distinctions:
Winner of the Sierra Prize, Western Association of Women Historians in the year 2000

Images of Rape: The "Heroic" Tradition and its Alternatives is the first in-depth exploration of rape as it has been portrayed in Western art from the twelfth through the seventeenth centuries. Examining the full range of representations, from those that glorify rape to those that condemn it, Diane Wolfthal illuminates the complex web of attitudes toward sexual violence that existed in the medieval and early modern society. She makes her case using a range of visual documentation, including picture Bibles, law treatises, justice paintings, war prints, and the manuscripts of Christine de Pizan.