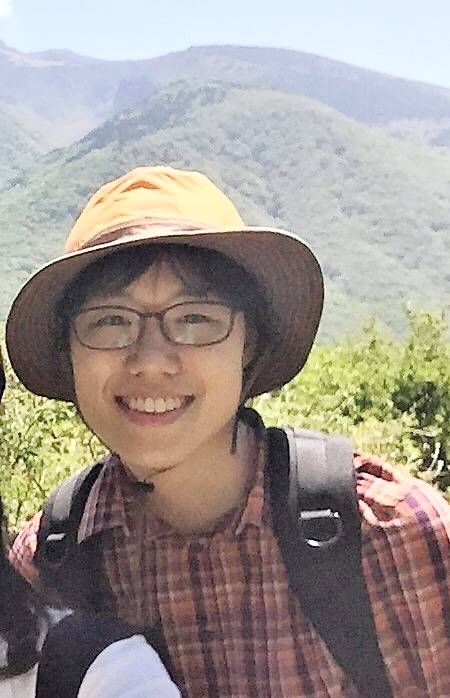 Dissertation: “Muslim, African, and Native American Bodies in Northern European Homes: Constructing the Foreign Other through the Use of Furnishings, 1500–1700”

Dasol Kim investigates in her doctoral dissertation, “Muslim, African, and Native American Bodies in Northern European Homes: Constructing the Foreign Other through the Use of Furnishings, 1500–1700,” the European production and reception of sculpture and applied arts that depict human figures with exotic references. She focuses on small metalwork made or collected in German-speaking regions and the Netherlands between 1500 and 1700. Considering that these objects were produced and commissioned not only in domestic but also in international markets, her thesis will include Northern Italian workshops and patrons from Scandinavia and England. She also plans to compare the metalwork with prints or with furniture made of wood, marble, glass, and ivory to study how the iconography was re-contextualized across media. Dasol’s article on the sensory experience of a sixteenth-century candlestick will be published in Das Mittelalter in winter 2020. She studied at Humboldt University in Berlin in 2019 through the exchange program supported by her department.

“Domesticating the Body of the Exotic Other: The Multi-Sensory Use of a Sixteenth-Century Brass Candlestick,” Das Mittelalter (Forthcoming: Winter 2020).