Gordon Hughes specializes in early 20th-Century European modernism, with a particular concentration on French painting. His book, Resisting Abstraction: Robert Delaunay and Vision in the Face of Modernism, was published by the University of Chicago Press in 2014. Hughes's primary area of research aims to rethink standard narratives of abstract painting at the point of its inception, with a particular emphasis on French painting. His work on Robert Delaunay has been published in October (Fall 2002), The Art Bulletin (June 2007), Critical Matrix (Fall 2001), and appeared in the catalogue for the exhibition Inventing Abstraction, 1910-1925 at the Museum of Modern Art, New York. He has also published on the paintings and film of Fernand Léger and the still-lifes of Georges Braque. In addition to pre-war European art, Hughes also writes on American art of the 1960s, '70s, and '80s. Publications in this area include essays on Douglas Huebler and Jenny Holzer. A recent essay on Roland Barthes and photography, "Camera Lucida Circa 1980," appeared in Palinode: Reflections on Camera Lucida, edited by Geoffrey Batchen (MIT Press, 2009). He also co-edited, with Hal Foster, October Files: Richard Serra (MIT Press, 2000). In 2012-2013 he was a scholar in residence at the Getty Research Institute. His current book project is titled: Seeing Red: Murder, Abstraction, Machines.

Prior to receiving his Ph.D. in art history from Princeton in 2004, Hughes earned a Master degree from the Centre for the Study of Theory and Criticism at the University of Western Ontario in 1996. His engagement with continental theory continues to inform his writing and thinking about art, although it is always in the service of the primary act of viewing. This concern with close looking orients his approach to teaching, which takes uncovering and describing the vast complexities of artistic form-and the ways in which these complexities intersect with history and theory-as the central problem of art historical investigation.

Originally trained as a visual artist, Hughes received his MFA in studio art from the University of Illinois at Chicago in 1992, and his BFA from the Nova Scotia College of Art and Design in 1989. He was raised in Carp, Ontario.

“The Painter’s Revenge: Fernand Léger For and Against Cinema.” Nonsite 6 (October 2012).

“Braque’s Regard.” In Braque and the Cubist Still Life, 1928-1945, ed. Karen Butler. (New York: Prestel), 2013. Catalogue for exhibition at the Kemper Art Museum and the Phillips Collection.

“Re: Re: Post.” In Beyond the Aesthetic and Anti-Aesthetic, ed. James Elkins. University Park, PA: Penn State University Press, 2013.

Resisting Abstraction: Robert Delaunay and Vision in the Face of Modernism (Chicago: University of Chicago Press, 2014)

Nothing But the Clouds Unchanged: Artists in World War One, Editor with Philipp Blom (Los Angeles: Getty Research Institute Press, 2014) 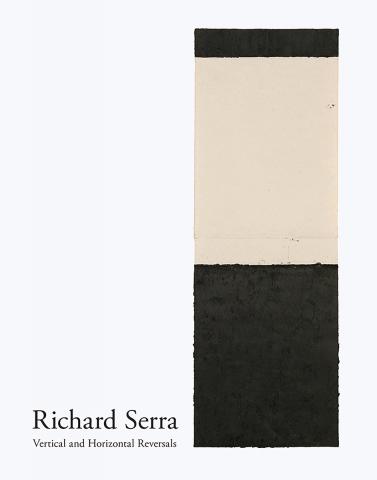 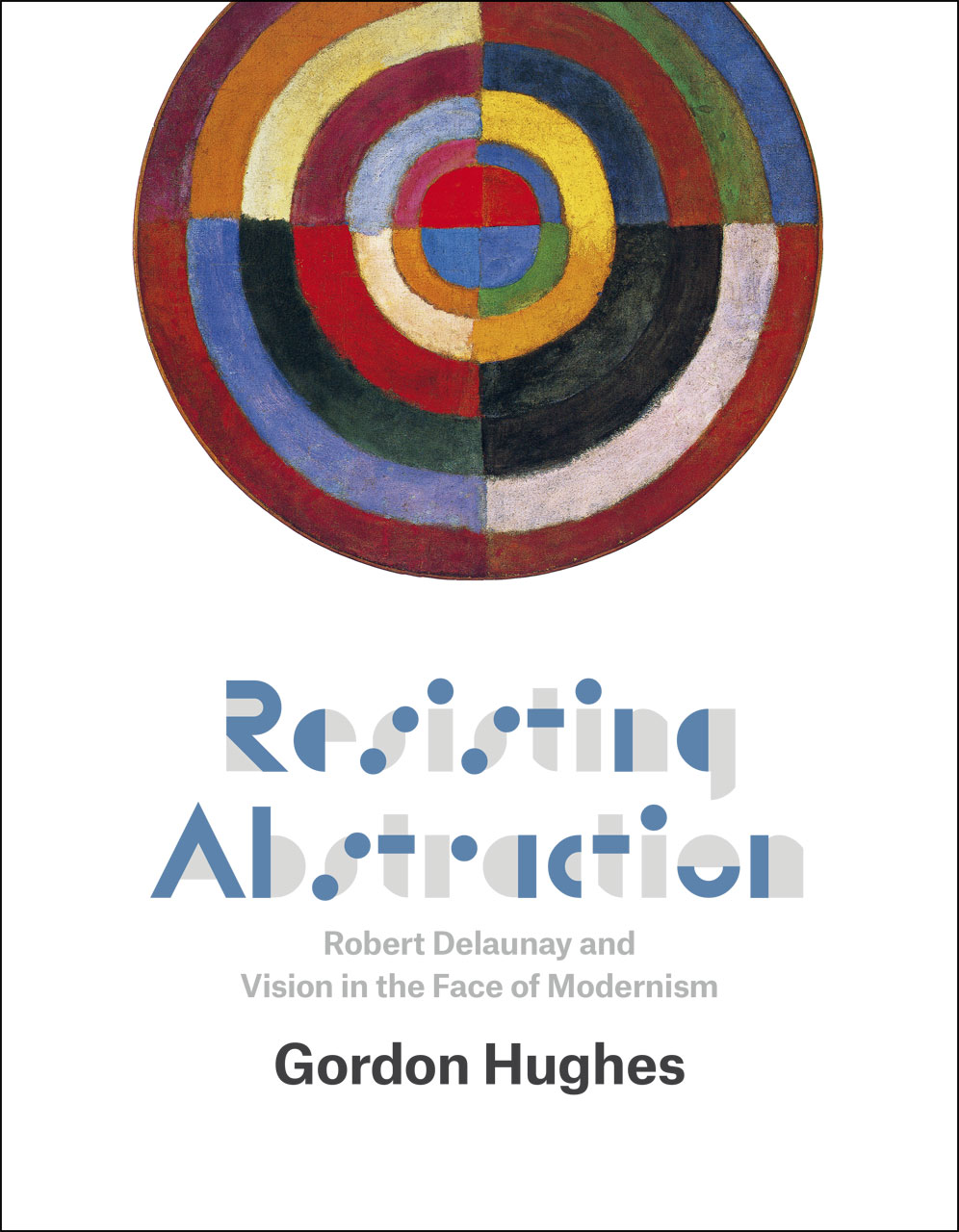 Resisting Abstraction: Robert Delaunay and Vision in the Face of Modernism 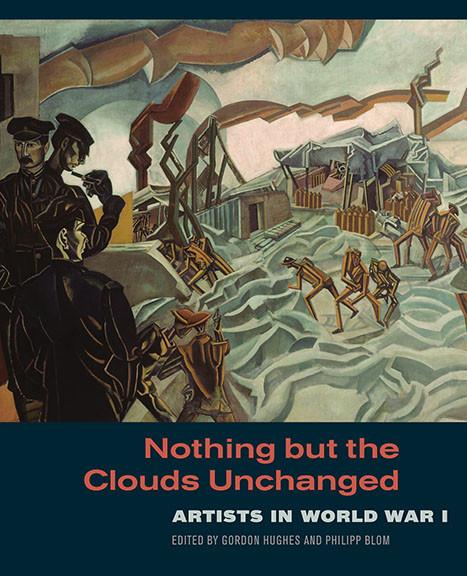 Nothing But the Clouds Unchanged: Artists in World War One