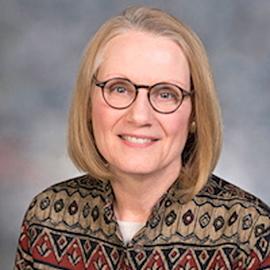 Susan McIntosh holds advanced degrees from Cambridge University (M.A.) and the University of California at Santa Barbara (Ph.D.) Since 1981, she has taught at Rice University where she is the Herbert S. Autrey Professor of Anthropology. In 1989–1990, she was a Fellow at the Center for Advanced Study in the Behavioral Sciences at Stanford. She is the co-author or editor of four major monographs on field research in Mali and Senegal at the sites of Jenné-jeno (1980 BAR; 1995 University of California Press) Sincu Bara (2002 CRIAA/IFAN), and Cubalel (2013 Yale University Publications in Anthropology). A fifth book, Beyond Chiefdoms (1999 Cambridge University Press), explored the use of African data for understanding the emergence and development of complex societies. In 2000, Columbia University Press published The Way the Wind Blows, the proceedings of a conference on climate change and human response in history, which she organized and edited with J. Tainter and R.McIntosh. In addition, she has authored or co-authored over 60 articles on West African fieldwork or issues relating to complex societies in Africa. She has also authored a series of overviews of West African archaeology. She has co-directed field research in the two great floodplains of the Middle Niger and the Middle Senegal Valleys for eleven seasons since 1980, funded by grants from the National Science Foundation, the National Geographic Society, and a private foundation.